So I’ve been rather depressed about my weight loss lately. Or rather, the lack thereof. 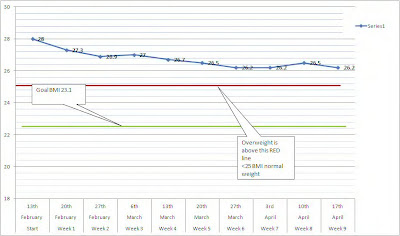 It’s been frustrating. I’ve been tracking food religiously, eating under my daily calories, and exercising pretty much every other day. 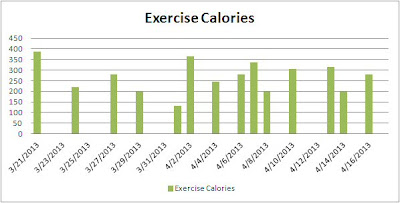 Using the Lose It app, I should be losing about 1 lb per week. 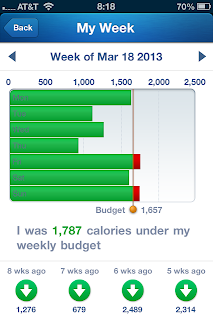 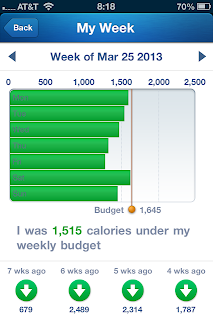 No, I haven’t measured my food. Maybe I should. But still, I think that I’ve been doing a great job. 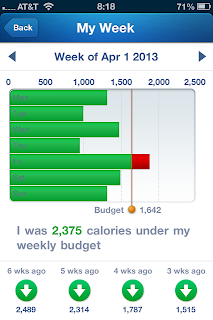 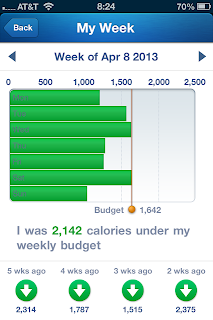 That said, with my recent health scare, I haven’t really been doing Atkins. It’s too high in saturated fat and I was eating a lot of sodium on the diet. However, I haven’t abandoned the Atkins principals. I’ve been watching my carbs and have been staying away from refined sugars and that sort of thing. I’m still trying to eat more salads, veggies and lean meat. Over the past 4 weeks, I have averaged between 30 and 50 net grams of carbs per day (fiber is subtracted from carbs for net carbs).

Why the lack of weight loss? As of last week, I had actually GAINED two pounds back from my low weight at the end of March. I think that since I stopped being as restrictive with my carbs (<20 g per day) that I lost the diuretic effect of Atkins.

Not having the diuretic effect is fine with me, if it means that I’m really losing fat. Next week I’m expecting to see the scale continue its downward climb. I’m at 11 pounds of weight lost over 9 weeks. That’s still pretty good in my book, so I’ll just keep at it.