The problem with planning group vacations

At the beginning of the year, I was at Harry’s with my girlfriends sipping cocktails and having a great time. Since Australia was looming on the horizon, we were talking about vacations and wouldn’t it be fun if we could all go somewhere together!?

I have that timeshare in the Dominican Republic. 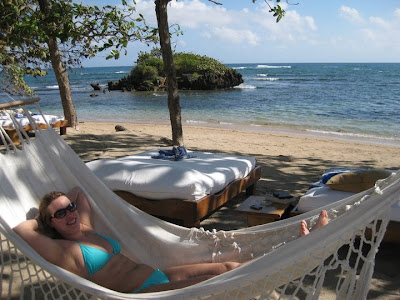 We all squealed with excitement. Let’s do it! December!

In the following weeks, lists were made. There had to be the perfect mix of people… we wanted no-drama, fun people. Folks were blacklisted. If you fought publicly with your boyfriend, girlfriend, or spouse, you were out. Like a wedding, there were more friends we wanted to invite than we could accommodate. Even worse, we had to divide the list between us – Jay and I could only invite at most 5 people each. So we narrowed the list to those most likely to say yes. For me, that ended up being only the girlfriends (and their intended guests) present at Harry’s.

I made arrangements with a Shareholder Lifestyle Vacation Club friend to use one of her weeks to get a better deal (saving $180 a person on the all-inclusive fee). The $1200 all-inclusive price (including airfare) made this trip a no-brainer. Cheaper than a week in Ocean City. Seriously, who could say no?

After careful planning, an email was sent to the chosen few. 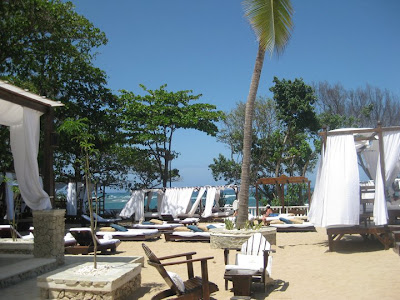 There was a lot of initial enthusiasm with the first responses. 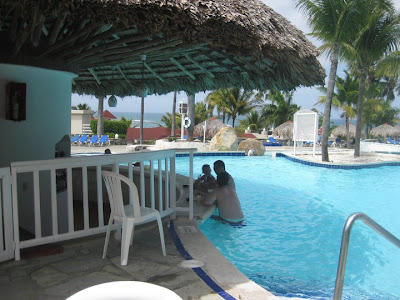 The wheels fell off the cart a few weeks ago. People who had given us verbal confirmations were now turning down the invitation. Initially, we weren’t concerned… there were others that we’d love to have. But those were also the folks we thought wouldn’t be able to make it for one reason or another.

I think - Maybe we’ll cancel it altogether, save our vacation time and go somewhere we really want to go next year, like Europe. Or maybe get back to Australia to see Nancy and Darryl. Get to see Uluru and maybe even Perth. 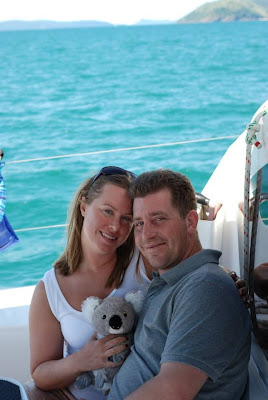 Then our friends found a good airfare. They asked me if it was still happening. We had six people (us, the other couple and two of my girlfriends) at that point, so I said go ahead and book it. 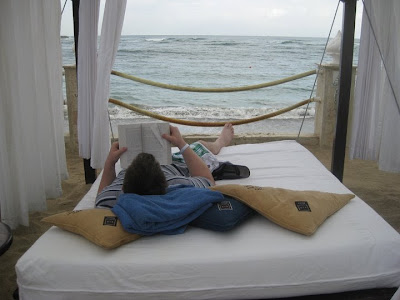 Four days later, I got an email from my girlfriends. They were really sorry, but they had an awesome opportunity come up for another vacation in September. Basically the kind of thing that was much more exciting than the Dominican Republic.

Having done much of the planning with them, I was majorly bummed. However, my husband was seriously pissed off. This was their idea to begin with! 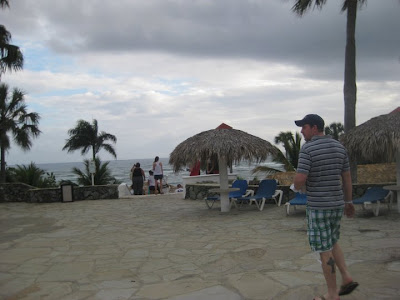 Then there was a message from an invited couple who weren't able to make it because of a new job. They had a suggestion:  Ryan and Kristy LOVE to travel! We mentioned it to them and they would be interested.

Umm, okay but we didn’t invite them. They’re a lot of fun, but I’ve only hung out with them a handful of times. And of course we’re friends on Facebook. Could they be a secret disaster on vacation? Hopefully not. I sent Kristy a message on Facebook about the trip.

Count us in, this place looks amazing. 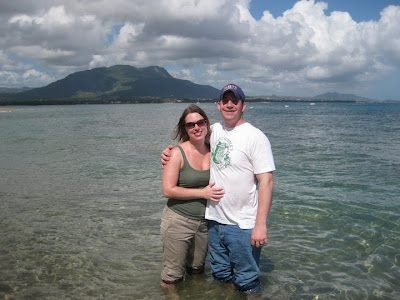 Please let me know when you guys get the airfare, I am not an experienced traveler. This would be my first trip out of the US. Thanks.

I know that I’m a travel snob. Especially compared to most Americans. I acknowledge this. But how can someone say that they love to travel when they’ve never been out of the good old USA? 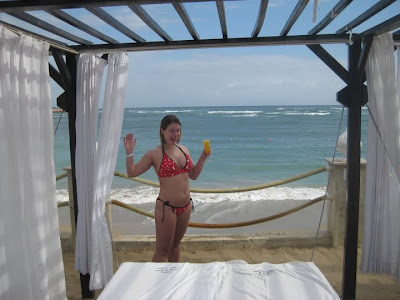 Anyone want to go to Puerto Plata December 7th-14th? (I'm serious, we need at least two more people or it will be an extra $67 a person)

We'll save you a drink! 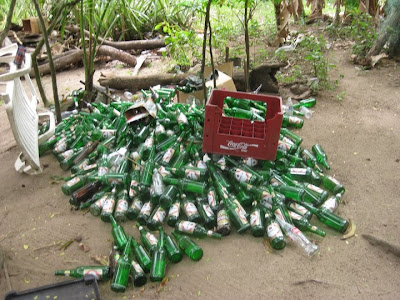