We are bringing little Giz home. Or at least, he is coming to us. Next Thursday, January 9th! :)

Here is a super shaky, crappy video that the breeder sent me.

And here are some pictures of his grown up siblings from an earlier breeding of his parents: 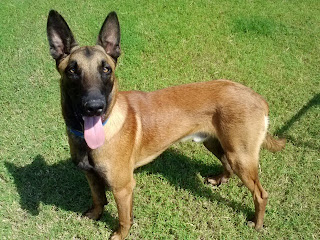 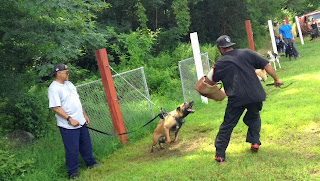 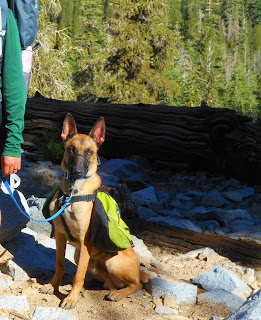 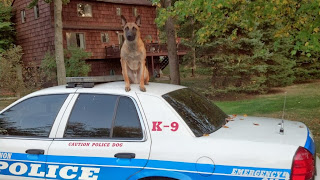 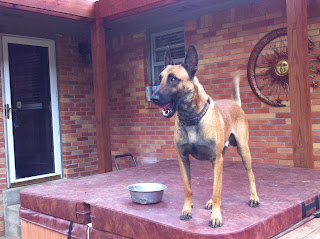 We are trying to come up with a badass name for our badass dog. So far, Jay's favorite is Cinder, after a character in the Kingkiller Chronicles.

Here are others in the running, some suggested by friends:

Personally, I prefer one or two-syllable names for pets. So I think that if we end up having a 3 syllable name that we would probably call him by a nickname. Like Cerby for Cerberus, or Randy for Rand al-Thor.

All of that said, I think that we will see what his personality is like before we decide on something for certain. During his first two weeks with us, there is only one day where he will have to be crated (apart from at night) for more than two or three hours. And I'm hoping that I can either take a half day that day, have one of my girlfriends check on him at lunch, or take an extended lunch and run home in the middle of the day for an hour. Or some combination of that. Since I'll be working in Denton beginning January 27th, going home at lunch to take care of the pup won't be a problem.