I wanted to rant on social media about this, but the blog is a much better outlet. I don't know whose mind I would change at any rate. But seeing people post awful things is breaking my heart. Closing borders? Really? So apparently they'd like us to be like North Korea? No disrespect there, DPRK and Supreme Leader Kim Jong-Un, please don't show up on my doorstep. 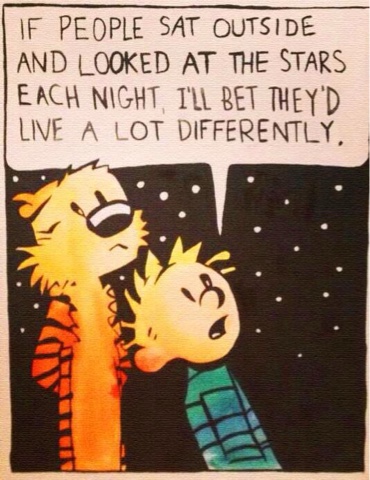 I keep thinking of Sam and Frodo's exchange in Mordor from LOTR:

Sam: I know. It’s all wrong. By rights we shouldn’t even be here. But we are. It’s like in the great stories, Mr. Frodo. The ones that really mattered. Full of darkness and danger, they were. And sometimes you didn’t want to know the end. Because how could the end be happy? How could the world go back to the way it was when so much bad had happened? But in the end, it’s only a passing thing, this shadow. Even darkness must pass. A new day will come. And when the sun shines it will shine out the clearer. Those were the stories that stayed with you. That meant something, even if you were too small to understand why. But I think, Mr. Frodo, I do understand. I know now. Folk in those stories had lots of chances of turning back, only they didn’t. They kept going. Because they were holding on to something.
Frodo: What are we holding onto, Sam?
Sam: That there’s some good in this world, Mr. Frodo… and it’s worth fighting for. 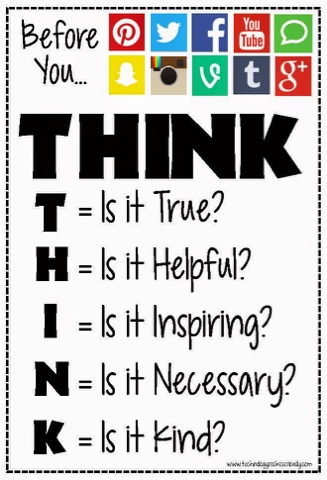 I have seen so much hatred, racism, and xenophobia on social media these last few days (years if I'm being honest). I'm not saying that I'm perfect or PC all the time: after all, I live with white privilege and was born in the USA. I don't have the same perspective as others.

I'm glad that we live in a country where we can question our government and each other without the fear of being imprisoned or stoned to death. So many of our fellow Citizens of Earth look with envy to our elections where leaders are changed regularly, without bloodshed. I'm glad that we all get a vote in that process, even if I don't agree with you. And if you don't vote, shame on you!

Our fellow Citizens of Earth want what we all want - a chance at life and happiness.

Yes, there are those that wish us harm, but there are plenty of those people who were born here in the good old USA. It's true, like some psychopaths here, some of those "outsiders" have evil hearts (well, mental illness at least.) Others' hearts and minds have been twisted by promises that they or their families will be taken care of if they attack innocent people. If you can't afford to feed your family, what wouldn't you do for them?

Today, I choose hope over fear. I choose to live my life instead of fearing that which I don't know or understand. Why should I let terrorists steal my joy? Their entire purpose is to instill fear in our hearts.

We can't let them.

Despite many people's beliefs that we are going in the wrong direction, I think future generations are going to do great things. I see evidence of it every day. The high school that I attended just crowned two Special Olympic Athletes to be their Homecoming King and Queen. These kids are inspiring. They are making this world better.

Make a decision to live and not exist. Help others where and how you can and remember that we are all part of the Human Race. 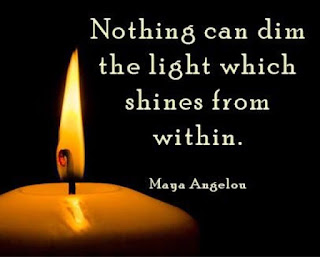 Today I was feeling powerless to do anything other than speak up when I saw a social media post that I didn't agree with. I got home from work to find an aptly timed letter from VGIF looking for donations. I can't solve the world's problems, but I can write a small check that will actually have an impact on another person's life. Having been involved with their organization, I can attest that their funding truly does make a difference in recipients' lives. If you're feeling powerless, and can afford to donate time or money, I encourage you to donate to VGIF or a similar cause.

There, I feel better already. 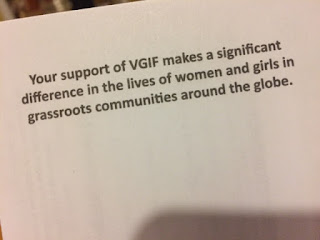 With all its sham, drudgery and broken dreams, it is still a beautiful world. Be cheerful. Strive to be happy. - Max Ehrmann, Desiderata